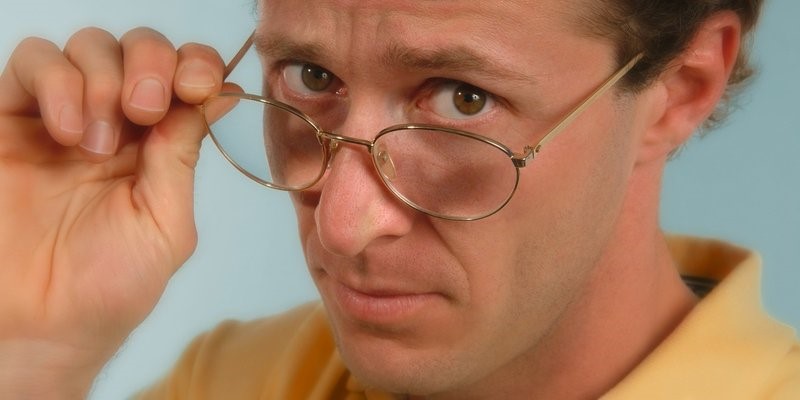 On that day when God will judge the secrets of men through Christ Jesus (it is in the gospel!). Romans 2:16

At God’s command, Jesus Christ will judge the secret lives of everyone, their inmost thoughts and motives.

Reputation is what men think your are; character is what you really are. Others know your reputation; God knows your character and measures it on the basis of His character. God in immutable and His holiness and righteousness does not change. Mankind looks on the outward appearances; God looks in on the heart.

Do you have a secret life? Yes, you do – every person of the earth has a secret life; one which they do not want disclosed. There are machines that have been invented to disclose what is secret: radar, x-rays, lie detectors, bugs on phones, even Geiger counters – they all expose many secrets of mankind. God does not need any of that equipment.

All secrets, nothing covered, will have full disclosure. On the final Judgment Day all people of the earth will have their thoughts, words, actions, and motivations clearly disclosed.

The secrets of mankind; what a fearful day that will be when God begins to call to light the hidden works of darkness. Every person of the earth has guilty secrets, things they have done which they ought not to have done, and things they have left undone that they ought to have done. They have not been overlooked nor forgotten by God – except for those who have brought their sin to the foot of the cross. Have you done that?

One day the hypocrite’s secrets will all be exposed for what he really is.

Churchy people have a religion of outward action but often lacking in inward attitude. They may have been moral on the outside, but what about the heart? God not only sees the deeds, but He also sees the thoughts and intents of the heart. (Hebrews 4:12)

Plutarch once asked: “Who shall govern the governor?” He immediately answers his own question: “Law, the king of all mortals and immortals, which is not written on papyrus rolls or wooden tablets, but is his own reason within the soul, which dwells with him and guards him and never leaves his soul bereft of leadership.”

One must be conscious regarding who we really are. Our outward actions, our speech, and our thoughts are generated first through the heart. How is your heart? What are you putting into your heart?

When we put sin in our heart, there is an absolute guarantee of what will come out of the heart. It is a repeat of what we have placed in our heart.

One of the first sermon outlines taught to young preachers in the seminary I graduated from is the following:

Think about that for a few moments.

The Scriptures, God’s Word, asks: Who will govern the governor? It is not the law or conscience, but Jesus Christ will be the Judge at the command of Almighty God. The inevitability of Divine Judgment needs to be understood by all!

The Five Day Bible Reading Plan
← Prev: Patience? Whose? Next: God's Take on Respect of Persons →