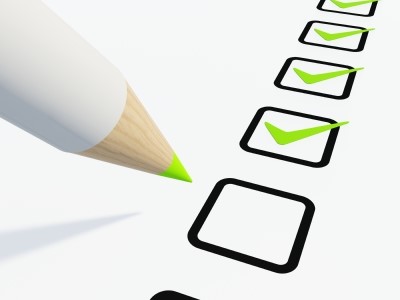 Whatever things were gain to me, those things I have counted as loss for the sake of Christ.–Philippians 3:7

Are you a “list-maker”? Do you mentally make lists, or write lists out – things to do, things to remember, things that have priority, grocery lists, etc.? [Or, do you do this on your smart phone?]

The Bible has some lists (actually quite a few lists).

Our culture seems consumed with lists – not so much in paper lists, but electronic lists (on computers, smart phones, not so smart phones, and on and on). Resumes are lists; classes occur to discuss how to put this list together, books are written on the process, one-day seminars and conferences cover resume writing. People are instructed on how to tell others how terrific you are. Even churches conduct these training sessions. The difference between failure and success, mediocrity, and greatness, fruitlessness and fruitfulness and whether you have a good return or not “depends upon your ability to project yourself” (they say).

Paul writes about this under a rubric called spiritual accountancy. He lists his investments of equity. Four items in his list were personal possessions from involuntary heredity; the other three items were his by personal choice and conviction.

Paul changes one day and he was never ever the same again.

It took a trip to Damascus, and blinded eyes, to see how worthless it all was. The very credentials he waved around, his resume, as being something special, he tore up and threw out with the common trash . . . along with whatever else he took credit for.

Why? Because of Christ!

What is your resume like – what does it say? How current is it? What difference does it make to a person around you that is lost?

Vol. 4, No. 12 Not that I speak from want; for I have learned to be content in whatever circumstances I am. I know how...