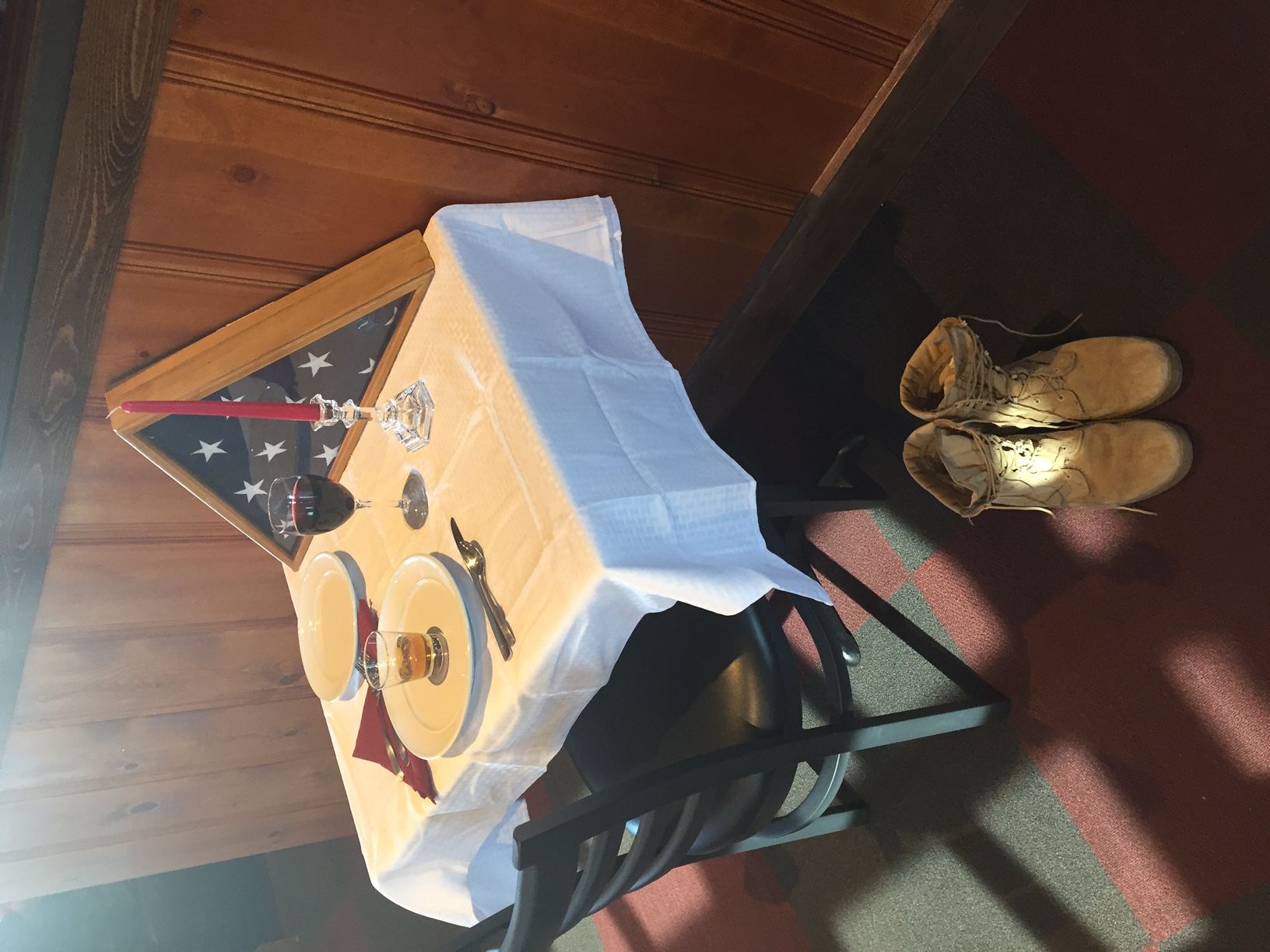 For I am sure that neither death nor life, nor angels nor rulers, nor things present nor things to come, nor powers, nor height nor depth, nor anything else in all creation, will be able to separate us from the love of God in Christ Jesus our Lord.  –Romans 8:38-39

On this Memorial Day weekend, it will be well for us to get our encouragement through those who sacrificed their lives to protect ours. Millions answered the call to arms to combat an enemy to the world. There were those in combat, air pilots, military planners, equipment operators, ship commanders, and lots of women and men in the war factories giving up their life to make the world safer in which to live.

Reality: It was rare for someone to give up on what was necessary to do. We live in a culture in which there are fewer experiencing the price of freedom. Thus, there is less willingness to give whatever is necessary to preserve the country. We were able to see that in the Spring/Summer/ Fall riots, killings, looting, and destruction in our own country by those who never fought to preserve freedom.

The generation that I grew up within did not give up on what we knew we should do. The person that dreamed about the freedom of a nation far outweighed the person who thought they knew all the “facts.” Success in defending our nation often took years—the idea that things only took our country a year or so to complete a war is not familiar with actual history. Battles span numbers of years.

One man said: My overnight success was the longest night of my life! Winners simply do what losers do not want to do. Success is largely a matter of holding on, filling in when others have let go. In the confrontation between a rock and a stream, the stream is the usual winner. It is not simply strength; it is perseverance. In the path of life, big shots are exposed as little shots who kept shooting. Persistence is enjoying the distance/space between the fulfillment of God’s promises.

Do you remember Judas? He started the good fight to spread the good news of the Gospel. Sadly he lacked persistence. It is also a major surprise to many that did not know how close they were to success when they gave up. When a runner stops at third base, they add no more to the score than if striking out. This is especially frustrating when it is the last inning. The values we look at are bound in what people finish, nor from when they start. When people quit, it is most often not because of failure, but because they quit too quickly.

When we are persistent, it is proof that we have not been defeated.

Commit your work to the Lord, and your plans will be established. –Proverbs 16:3

Do you see a man skillful in his work? He will stand before kings; he will not stand before obscure men. –Proverbs 22:29

When you find your faithfulness is difficult during our trying times, it is not the time to quit. Be like the hungry chicken who looks for food by scratching, and scratching, and keeps on scratching.

Failure waits on the path of least resistance.

← Prev: If You Persist in Doing Right . . . Next: Our Focus Changes Everything → 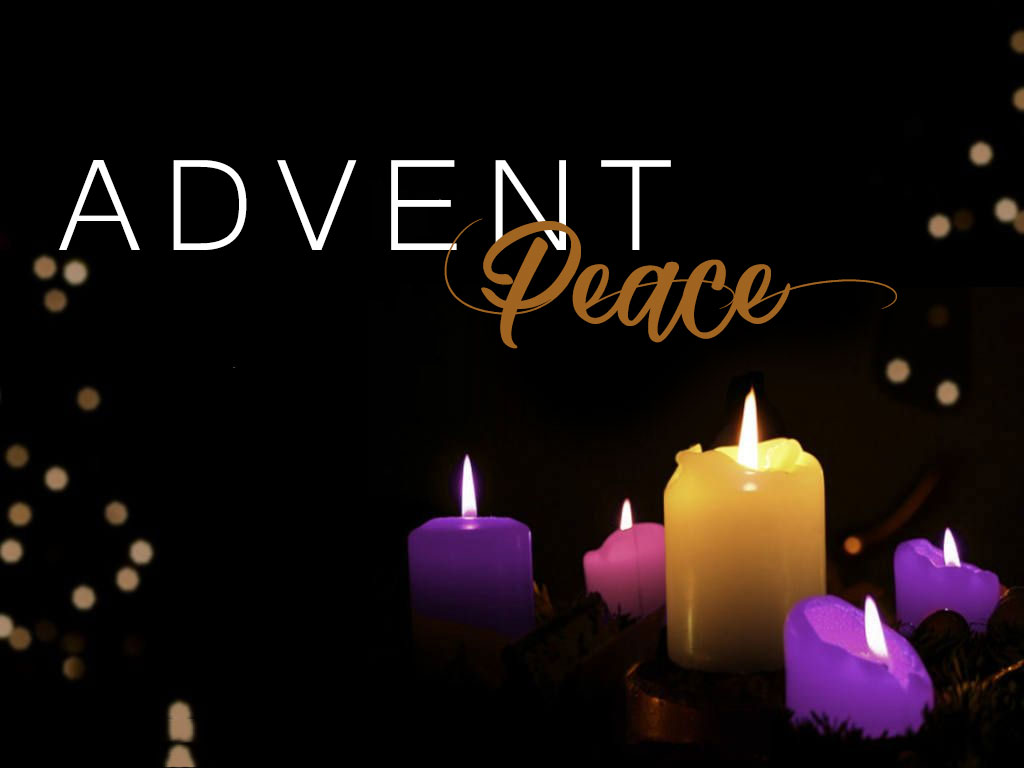