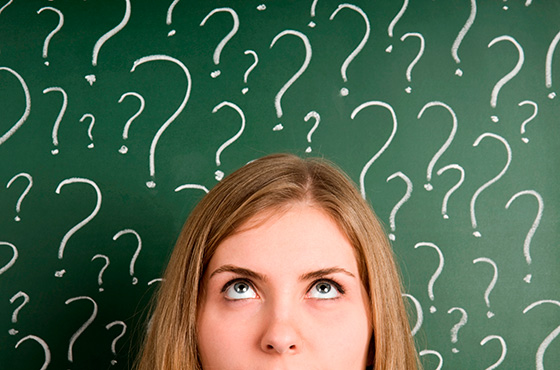 The Lord possessed me at the beginning of His work, the first of His acts of old. Ages ago I was set up, at the first, before the beginning of the earth. When there were no depths, I was brought forth, when there were no springs abounding with water. Before the mountains had been shaped, before the hills, I was brought forth, before He had made the earth with its fields, or the first of the dust of the world. When He established the heavens, I was there. –Proverbs 8:22-27

Some of you do not know how “mature” I am. In age relationship. My music was the Christie Minstrels, Paul Anka, and Pat Boone; and our high school quartet sang “Tom Dooley, Hang down your Head and Cry.” I was not into all things Christian. That changed. In the late 60s, I began to listen to some “Christian” music. Phil Keaggy and U2 were on the scene shortly. I thought they were good.

In an interview with Contemporary Christian Music, 1989, Ted Nugent offered that he did not know what happened to Phil Keaggy. Keaggy left Glass Harp to join a Christian community. Ted said, “he could have saved the world with his guitar!”

Today, most of the world is unsaved. How could a man with a wooden guitar and some strands of metal in his hands think he could save the world?

However, one man on a cross of wood, with spikes of metal flaying open His back, did save the world (John 3:16).

One of the things Jesus purposed was that in the days, weeks, months, and years following that all men, women, and children would know who Jesus is, why He came, and how that one can be reconciled with Him; or, they would know what truth they were suppressing.

There is a number of folks that think that they can save the world. Fortunately, many of those come to understand that they are not taking Jesus’ place following His death, burial, and resurrection; life in Christ is about Him.

When Phil Keaggy set a goal of saving the world, he did not know what they really needed is also to be saved. He thought that his musical ability could be channeled in such a way that the culture of that season could be adjusted. Then someone told him that if he was a Christian, his music was going to have to change. It needed to be Christian music. He did not know what that was.

He thought that it might be playing music while restraining his ego, maybe his clothing, or, horrors, getting a haircut. He could have saved the world, he thought. But he couldn’t.

Then there were those who told Keaggy that his music needed to be sacrificed on the altar. To put it in second place. His thinking was that he only had one heart to give. He could not play “halfsies” with the Lord.

He did not want to listen to people anymore, but he did listen. He began to minister.

In his side of the interview, Keaggy said, “I could have changed the world with my guitar but wait! Why am I talking as if this were some kind of epitaph? It is not! At least it does not have to be. I still have the rest of my life. I can. I could”

I still have the rest of my life, and so do you. We are not here to change the whole world; Jesus has already cared for that issue. He died for the world.

But we can reflect the mind of the child at the seashore. Do you remember him? A man watching him approached. He asked, What are you doing with those starfish? The child replied, I am throwing them back into the ocean, so they won’t die. The man said You will never save them all.

God leaves each of us here for a reason, His reason. His desire is that all would come to Him, that none would perish. So, He gives us the ministry of reconciliation. It may be at the seashore. It may be on the streets. Wherever it is, it is about Him. We can; we could.

Phil Keaggy learned that. Have we?

We are not scheduled to spend our years on our rusty dusties.

← Prev: COME MEET THE HOLY ONE Next: THANKFULNESS → COME MEET THE HOLY ONE