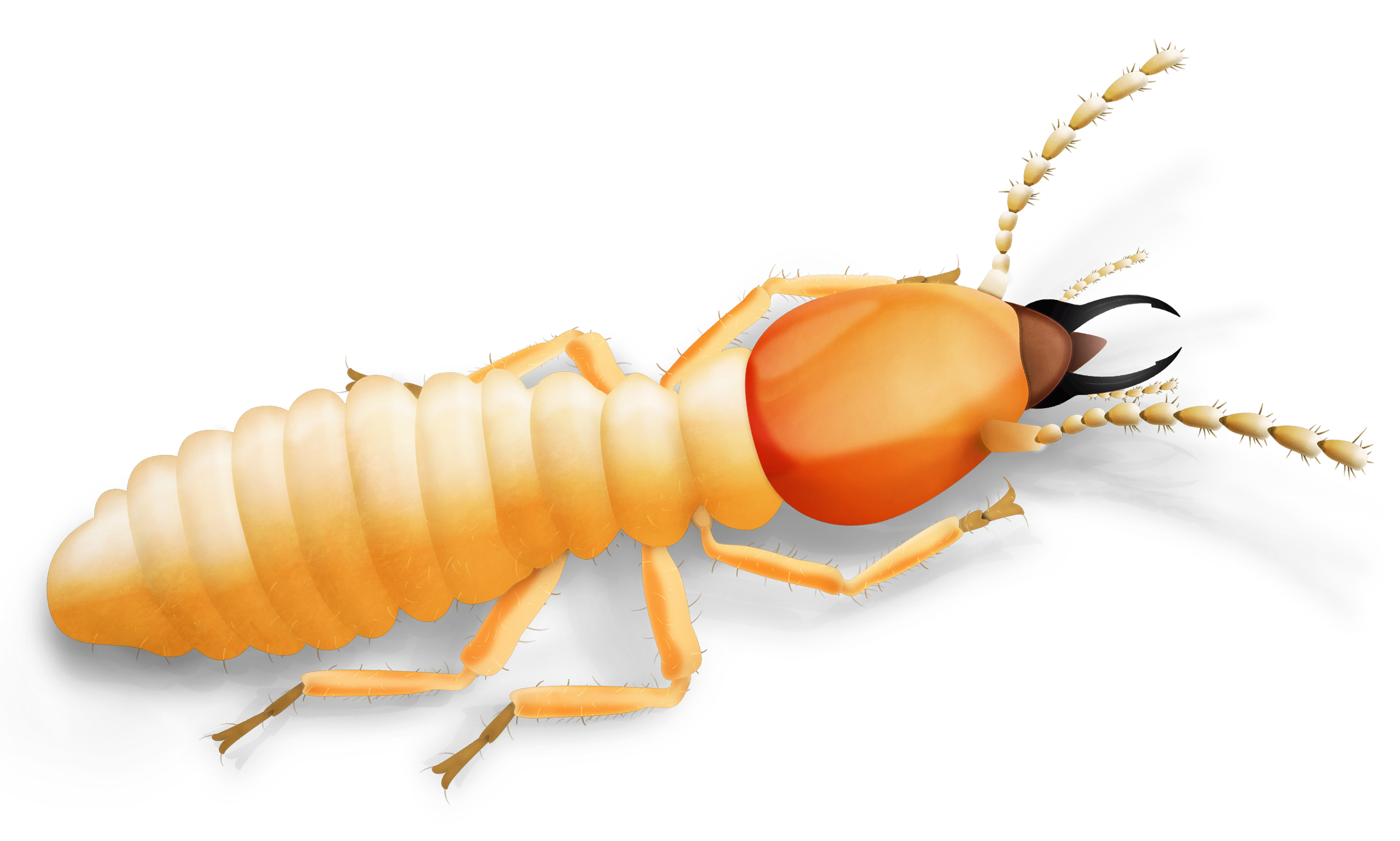 They did not drive them out completely.  Judges 1:28

Israel was their show-piece (a sort of Beverly Hills). Thousands of tourists came, looked through the gates at the grand housing and place of worship. Thousands came to live in the land. They became termites in the land of Israel.

The land was demolished because of the unfaithfulness of the tribes of Israel.

There are many termites in our land. Remember Dexter Manly, a pro-bowler and super-bowler for the Washington Redskins? He was banned from professional football because of his drug use. Drugs were his termite.

Termites destroy the home, businesses, schools, and lives of people. The termites can be drugs; however, they can be corruption, politics, lack of integrity, failure to live up to commitments, fading morals, and many other bugs of that nature. Termites cause deterioration and decay; produce seeds for a downward spiral that ends in total collapse.

Termites need to be eradicated. People with homes in the South (including me), treat their homes for termites, or pay a very high price in the losses that occur.

Eight times in Judges 1 there is the impact of the conjunction, but, clearly stated or implied. Each time it is in response to what the Israelites should do, but did not do.  What did they do?

As a result of easy-going procrastination, the outcome carried a four-fold tragedy:

Notice the verbs of failure: forsook, followed, bowed, and served.

Years ago, Senator Ashurst, Arizona, wrote to his colleague, Mark Smith: The great trouble with you is that you refuse to be a demagogue. You will not submerge your principles in order to get yourself elected. You must learn that there are times when a man in public life is compelled to rise above his principles.

In Judges 1, Israel became Senator Ashurst, indistinguishable from the secular. A false toleration toward a culture utterly corrupt results in the culture’s undoing (the termites chew and chew).

As a leader, you are accountable to see that your organization neither adopts the philosophy of the secular, and that you do not make alliances that at first seem innocent. Termites destroy, decimate those who would compromise. Businesses, schools, homes, and communities need not copy the behavior and customs of this world; the choice is to be different with the newness that the integrity of the Scriptures offer. Be different in all you think, speak, and do. Romans 12:2