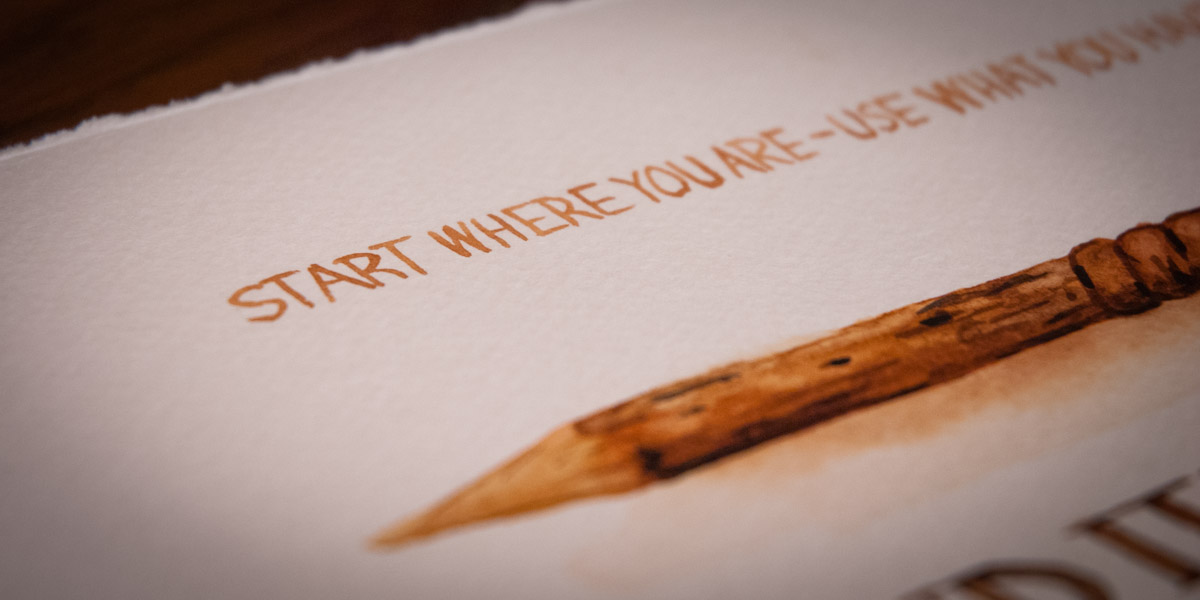 After Ehud, Shamgar, son of Anath rescued Israel. He killed 600 Philistines with an ox-goad. Judges 3:31

Who would name their son Shamgar? Yet, the name means “cupbearer of a surprised stranger.”

From the rustic hills of Canaan, this farmer goes forth to plow on the back forty. As he drives his oxen team from the barnyard in the early Spring morning, he may have been ready for the day, and he did not know what the One who had authority over him had in store. The day would be memorable, and deliverance would happen.

This common man follows Ehud, and is before Deborah (we will explore Ehud in a future blog). What do we know?

It seems he is a nobody, an insignificant son; perhaps even a simpleton from the hills of southwest Palestine. History makes out that he is a rude fanatic. Yet, the silence of Scripture is powerful.

He had nothing, zero, zilch. The only possessions that we can surmise is some oxen and an ox-goad (an 8-foot stick). Oh, it is apparent that he has a heart of courage, and a great confidence in his all-powerful God.

What did he do? He would have taken an 8-foot stick and whittled the end to a sharp point. We might assume he was trained to do such a thing, but we do not know; we do know he did sharpen the stick. He goes out, and we are not told that he prepared himself with other equipment, only that he had an ox-goad. Yet, he remained ready at all times to serve the Almighty God.

We can almost hear the Philistines laughing at his weapon; however, they died under his fiery zeal. Shamgar’s power resided in the arm that wielded the ox-goad, the fearless will from his heart, and the giving over of his life to the Almighty. He was a ready cupbearer for the nation of Israel. (He may have wished for a M-1 Abrams tank, but he used what was in his hand—a stick used to push and direct obstinate oxen). The opposite end of the ox-goad normally held a chiseled edge to clean the plows.

This determined man used an adequate and impromptu device to kill 600 frenzied Philistine warriors; the ox-goad was wholly sufficient.

What do we learn? It does not matter whether our name is well-known, our achievements are well-documented, or that we have all the supplies we might think we need. What matters is that we faithfully fulfill the purposes of our calling to whatever position in which we are placed. We might be called to plow corn, or we may be called upon to pulverize Philistines. We must be ready at all times.

We may not be the brightest bulb in the room; we may not have the gift of singing, or the PhD paper. However, if we are available and usable in the hands of the Almighty, He will use us to bring glory to himself.

How is your willingness, readiness, and availability working out for you?