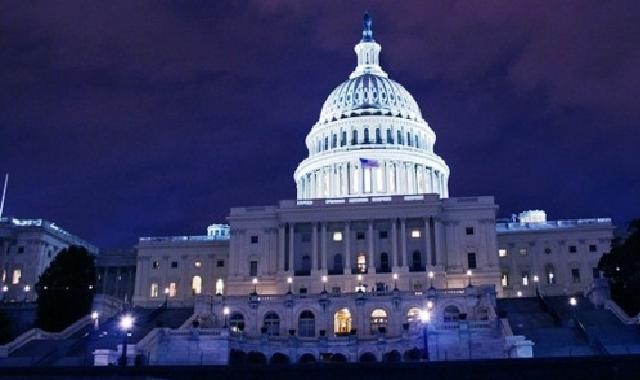 Obey the government, for God is the One who has put it there. –Romans 13:1

Citizenship is a prized possession.

We the people of the United States, in order to form a more perfect Union, establish justice, insure domestic tranquility, provide for the common defense, promote the general welfare, and secure the blessings of liberty to ourselves and our posterity do ordain and establish this Constitution for the United States of America.

Thus stated, it is the “title-deed” to our rights as American citizens. Other countries have their supreme law of their land.

In the days of the Apostle Paul, under Imperial Rome, citizenship spoke of privileges to be preserved, of traditions to be maintained, and of glory to be kept untarnished.

Citizenship, however is spiritual, not just political.

With privileges come responsibilities. Some pray, “Lord, help me be a good citizen.”

In the thirteenth chapter of Romans, three things stand out to indicate what we as believers must do.
First, we must be subject. That simply means obedience. It is an old Latin word meaning “under authority; owing allegiance to.”

Second, do that which is good. If I break the law, I have reason to be in fear. If I want to be safe and secure as a citizen, then I must be a good, law-abiding citizen. It is the guilty, the disobedient that ought to have reason to fear.

Third, pay your dues. Nothing could be clearer or more simply stated. Paying taxes is just as Christian as praying at the church house. When a Christian does not pay their taxes, they are disobedient to the government and to God.

Paul’s teaching to the church in the first century is a red hot issue for us in the 21st century. Render to ALL their dues.

1. Tribute to whom tribute is due (personal, income, and property taxes).
2. Custom to whom custom is due (import or export taxes)
3. Respect to whom respect is due (proper respect to those in high places)
4. Honor to whom honor is due (respect to those in charge over us; emphasis upon duty, but also courtesy and graciousness to governmental officials)

Paul goes further. Paying taxes is not enough. Telling the IRS, “Here is your money, now get out of my office,” should never be on the lips of a Christian. That is not respect for the sake of the office. Paul says to honor them. God has allowed that they be placed in their position.

Whose responsibility is it when government officials mishandle their positions? It is first of all God’s responsibility. He is dependable and will have vengeance in His time.

A thought from David Tripp . . . Come Let Us Adore Him

The incarnation of Jesus Christ pointedly preaches our inescapable need for radical, personal, and moral rescue and forgiveness.
One of the primary purposes of the incarnation of Jesus is to humble each and every one of us. Only when you accept the very, very bad news of Jesus’ birth will you then be excited about its very, very good news. Good news is only every good news to people who know that they need good news.
God came, in the person of Jesus, to live the way that we were created to live, but would never live, to die the death that each one of us deserves to die, and to rise out of the tomb, defeating sin and death because there is simply no other way. God knew that our condition was so desperately grave that He was willing to go to this extent to reach and rescue us.
Ponder that.
The beautiful news of Christmas is that God was not willing to leave us in our tragic and desperate state.