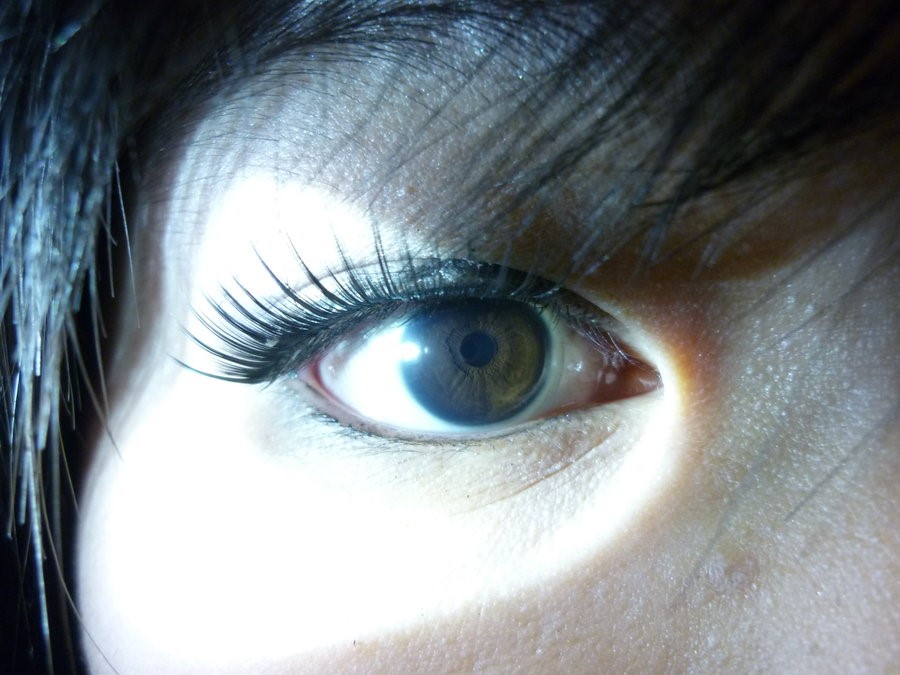 Siren, in Greek mythology, was a creature half-bird, and half-woman, living on the Grecian islands. She lured sailors to destruction by the sweetness of her song.

The Greek hero Odysseus, advised by the sorceress, Circe, escaped the danger of Siren’s song by stuffing the ears of his crew with wax, so that they were deaf to the Sirens. Yet, he himself was able to hear the music and had himself tied to the mast so that he could not steer the ship out of course.

His response was to quit, run for his life.

Paul focuses instead on the positive . . . put on.

Another story tells about the ships sailing by these islands, Orpheus sang so divinely that none of the sailors listened to the Sirens. They had found something more satisfying. The difference between lust and love.

Saint Augustine, during the late summer of 386 AD, experienced intense spiritual struggle. His desires were out of control. As he was lying on the grass under a fig tree, Augustine heard a voice calling out to him: “tolle, lege; tolle, lege,” (take up and read; take up and read).

He got up, sat on the garden bench, and out of a Latin Version of Romans, he read, “rather, clothe yourselves with the Lord Jesus Christ, and make no provision for the fulfillment of the lusts of the flesh” (Romans 13:13-14). The passage led to the conversion of Augustine, who became one of the great leaders of the church in the fourth century.

For purity and victory, one must not just plug their ears with religious was, nor strap themselves to the mast of the local church.

Wake up in verse 11; clean up in verse 12; and then make sure you grow up in verse 14. We grow based on the food we eat. This is why God warns us not to make provisions for the flesh. If we feed the flesh, we will fail; but if we feed the inner man the nourishing things of the Spirit, we will succeed. –Warren Wiersbe

Do you hear Sirens? Is the flesh giving you a hard time?
God’s Word, if we would only take it in, is as potent now as ever, showing in itself God’s power with infallible proofs.

That baby in the manger came as our ultimate substitute. Everything He would do, He would do on our behalf, for our salvation.
The first Adam was created by God and placed in a perfect world; in perfect relationship with God. Adam literally had it all. . . . but in an act of outrageous rebellion against God, he took his life into his own hands and stepped outside God’s boundaries.
He miserably failed.
[Then God did the unthinkable!]
God sent the One person whom He knew was qualified to be the second Adam: His Son.
Everything Jesus did, from the first moment of His birth until His ascension to the right hand of His Father, He did as our substitute.
God sent One in our place who would do infinitely better than we could ever do, because our salvation depended upon it. The Christmas story is the most glorious stand-in story ever!
Have you read the story?

Note: I hope that you have purchased Paul Tripp’s devotional book, Come Let Us Adore Him. It is an excellent read – but more, it is a book that will draw you and even you family close to the heart of God during this Christmas season. It is about the real story. Do not miss it.