Putting your life on the line … 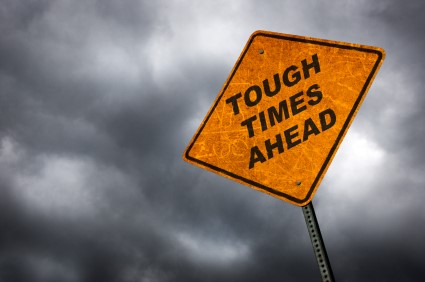 But I thought it necessary to send to you Epaphroditus, my brother and fellow worker and fellow soldier, who is also your messenger and minister to my need; because he was longing for you and was distressed because you had heard that he was sick. For indeed he was sick to the point of death . . . –Philippians 2:25-27

He put his life on the line and nearly died doing it. Such is the heart of one who ministers to the church with all that he is.

Epaphroditus is a BFF of Paul; staking everything on the ministry and for others. He was not personally concerned with himself. His courage was somewhat reckless, betting his own life to serve his BFF, Paul. Paul was imprisoned in the dungeons of the Capital City, Rome.

In Rome, Epaphroditus became next door to death, but God had mercy on him so he could head back home to Philippi. Paul writes to the church to give this man a great welcome home. Hold him in honor for he hazarded his life by coming to Rome, where dangerous diseases were sweeping the city like a scourge.

It is a majestic testimonial.

He is my brother! It is not simply a formal acknowledgment to lead the local church getting into a worship flavor. It speaks of equality –not of position titles, but of ministry involvement, of humility, and bigness of heart; it spoke of a gracious relationship.

Paul says he is my companion in labor. Their hearts beat as one. Fellow laborers. The picture is one of a farmer who prepares the soil, sows the seed, and then looks forward to the glorious time of reaping. These two were a team; they were in the harness together and reaping the harvest together.

Paul also describes him as his fellow soldier. Epaphroditus was with Paul on the firing-line. Together they endured all the hardness and discipline of daring and suffering that discipleship involves.

Some church people today are so protective of their own titles and positions they withhold another from coming to serve. Jealous. Selfish. Full of self-built traditions. God is not pleased.

Epaphroditus’ resume could be summed up: Ready for anything! Anywhere, for anyone, to do anything, and at any cost.

What does your resume say?

2 Timothy 2:3 might challenge us in this way: When the going gets rough, take it on the chin with the rest of the faithful believers, the way Jesus did!

Vol. 4, No. 12 Not that I speak from want; for I have learned to be content in whatever circumstances I am. I know how...