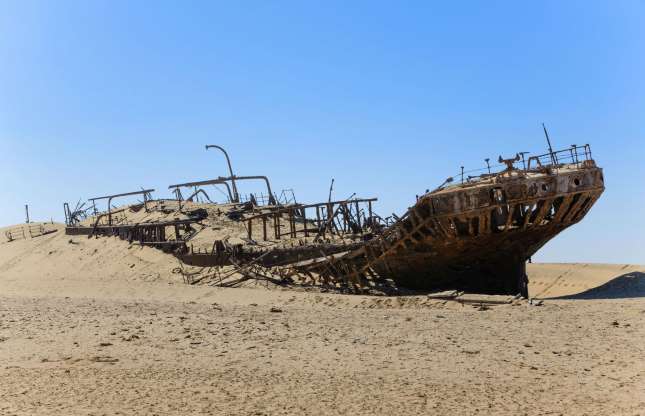 Now the word of the Lord came to Jonah, the son of Amittal, saying, ‘Arise, go to Nineveh, that great city, and call out against it, for their evil has come up before Me.’ But Jonah rose to flee to Tarshish from the presence of the Lord. –Jonah 1:1-3

When I was in seminary, one word did not sit with me well. The word story. I preferred accounts. I did not like that story was used to refer to the Bible. Stories were fantasy to me. Accounts were true. I know it is semantics. I have adjusted over the years. Even history is His story.

How important is the story of Jonah to us? As important as believing in John 3:16. To deny Jonah spent three days and three nights in the belly of the great fish cannot help but influence one to deny that the Lord Jesus Christ died and spent three days in the tomb before rising alive.

We are living in a world culture that denies the truth of the Gospel. When you read through the book of Jonah, you cannot deny that it is about the Gospel. Jesus said, For just as Jonah was . . . so will the Son of Man be three days and three nights.

Is it not strange that when things do not go our way; we journey quickly to a place where we can pout or attempt to fix things ourselves. Have you been there? I have three degrees. You would think that with all that training I would never slip into the belly of a whale. Been there more than once.

Can you imagine what Jonah looked like after he was spat up by the whale? He was a mid-eastern man, probably dark-complected. Picture him after being in the stomach acid of the whale. He would be bleached out. He would have seaweed hanging around his shoulders and arms. His sandals would probably be gone. His hair would not look like it was washed and conditioned with Pantene Shampoo and Conditioner. He would be a mess.

How would he be seen by the Ninevites? Probably with awe. Fear. As one coming back from the dead. Think of all those Ninevites gathered on the beach for a holiday, experiencing Jonah! Jonah was to go to Nineveh. He did not want to go. He did not like those people. Why?  Why is he there? Why did he get a first-class ticket aboard Whale Shipping Lines? Well, he did.

He is being spat out just where God wanted him to be. He did not like it. He did not want to waste his time with pagans.

Watch out for whales! Well, if you get by the whales, what will you run into? In the book of Jonah, there are several conversations Jonah has with God. Some of them were not friendly on his side.

How are your conversations with God? When you come away from the conversation, are you changed so that you might fulfill God’s calling upon your life? That is an important question. For, every believer has an assignment.

First, our assignment gets our attention. Secondly, our assignment brings us to make choices. Also, our fulfilling our assignment pleases God, and has an impact on others. So, it is important. The gospel is throughout Jonah; tell somebody, show them through it.

Be careful of whales. God is not afraid to use them in your life.