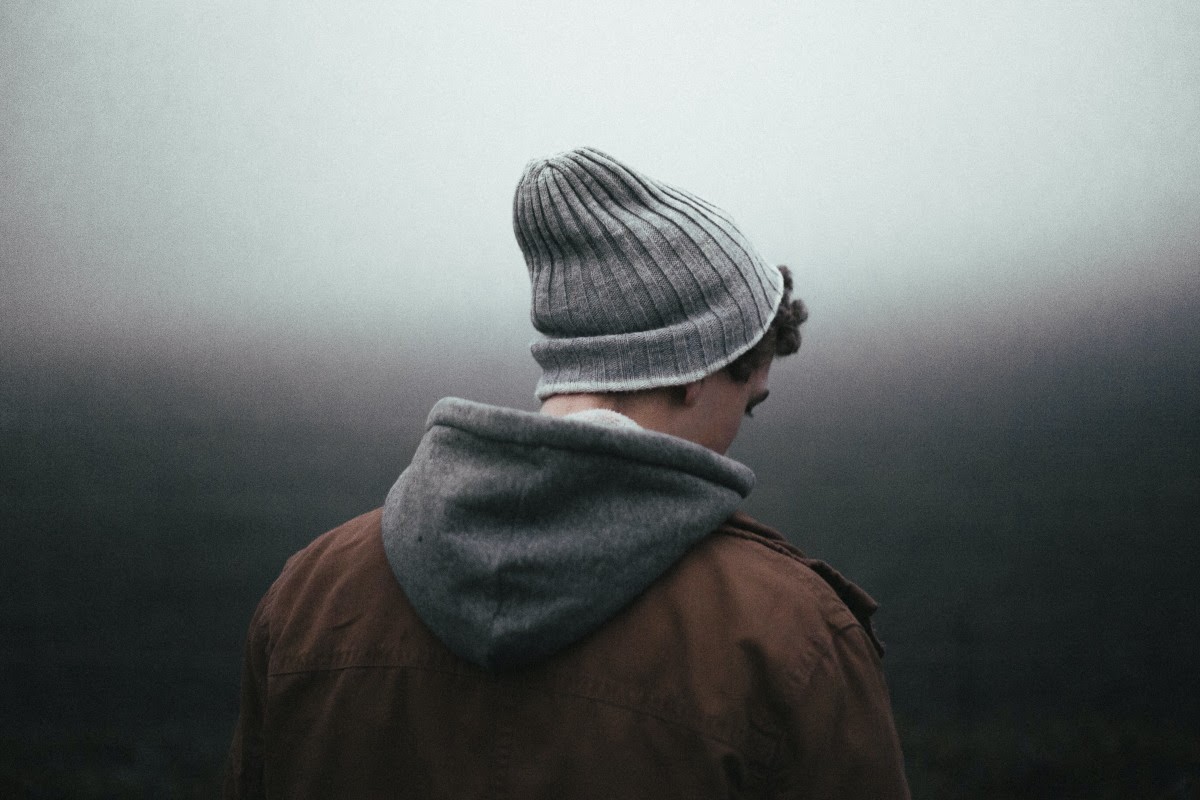 Actually, there are more “times” disclosed. You can look them up. They help one contemplate. I seem to be contemplating a lot in this season of my life.

I was on a jet plane, jetting off to Glen Eyrie, Colorado. It was during my seminary years, and I was an interim pastor in upstate NY, The church sent me to a pastor’s conference at this place operated by the Navigators.

When I climbed aboard the plane, I had thoughts of sitting perhaps by myself. Nope. Did not happen. I sat on the side of the jet that had three seats. The other side had two seats. Directly opposite me, there were no occupants—just two empty seats. Nuts. (Well, actually, there were some of those. They brought them with my soda—also called tonic, pop, soda pop, and coke, depending on where you live.)

My seat was the middle seat in row twenty-something. So, there were passengers on each side of me. We are racing through the sky; a five-hour trip. Being a bonafide seminary student, I was well aware of the requirement to witness to at least two people each week and report on my “progress” during chapel. The school was not in session for two weeks; however, the expectations do not change.

One of my seat buddies tipped the scales, I guessed, at 290 lbs. The other, a young woman that appeared to be a business executive, had the window seat. The premonition I had was that this was going to be an eventful trip.

Have you noticed there are looks that people give on an airplane to indicate they are not interested in conversation? You surely have been there. They stick their head in a paperback book just purchased at the airport. They drag out their carry case and boot up their laptop (today, they might just boot up their iPad). Usually, within two minutes of departing the tarmac. You can imagine what to expect.

Then it happened. The window seat lady and the 290 lb. professional wrestler began to have this conversation. Being in the middle, I began to plot out how I was going to introduce Christ into this conversation my seat “buddies” were having. Then it happened. The stewardess came by to get our beverage orders. Mr. 290 ordered a whiskey on the rocks. Ms. Business lady ordered a martini. Me. I ordered a coffee.

Then Mr. 290 fumbled to get his wallet out. Ms. Business had kicked her purse under the seat in front of her. So, I just plucked my a $20 bill down and paid for their beverages. Would you believe I did that? How was I going to explain the purchase to my wife? (It never came up.)

I found out that Mr. 290 was a wrestler. Ms. Business was not business; she was an executive secretary for one of the leaders of the Episcopalian Church in the Western area of the country. Then the question came as to what I did for my livelihood. I told them—interim pastor and seminary student. It got really quiet.

Following my conversation (remember, it was really quiet, so I had the opportunity to speak), the subject of church came up. Mr. 290 moaned that it seemed like every flight he went on lately, he ran into some minister or witness freak. Ms. Episcopalian indicated that she used to be Baptist but left the church over their stand on alcohol.

You will always have those who cross your path that needs to hear: 1) what life was like for you, 2) what you found out, 3) how you responded, and 4) what difference it has made for you. There is then an opportunity to ask if they would like to have the same experience.

When God is chasing people to respond to Him, He most often uses love, grace, and mercy. He also uses our experiences of life to engage others in conversation, if we will but listen to the Holy Spirit engaging our hearts.

If it is not His Word. Not His love. Not His grace. Not His mercy. It must be something else. That something else is what we have made room for in our hearts. Thus, if we are going to be a witness to change in another’s life, those four things (Word, love, grace, and mercy), have everything to do with helping another to make a response to the God who loves enough, to the God who chases with His grace, and to the God of mercy who cares enough to send His Son as a sacrifice so that no one need perish.

Who do you sit next to in your travels, places where you dine, or in a doctor’s waiting room?