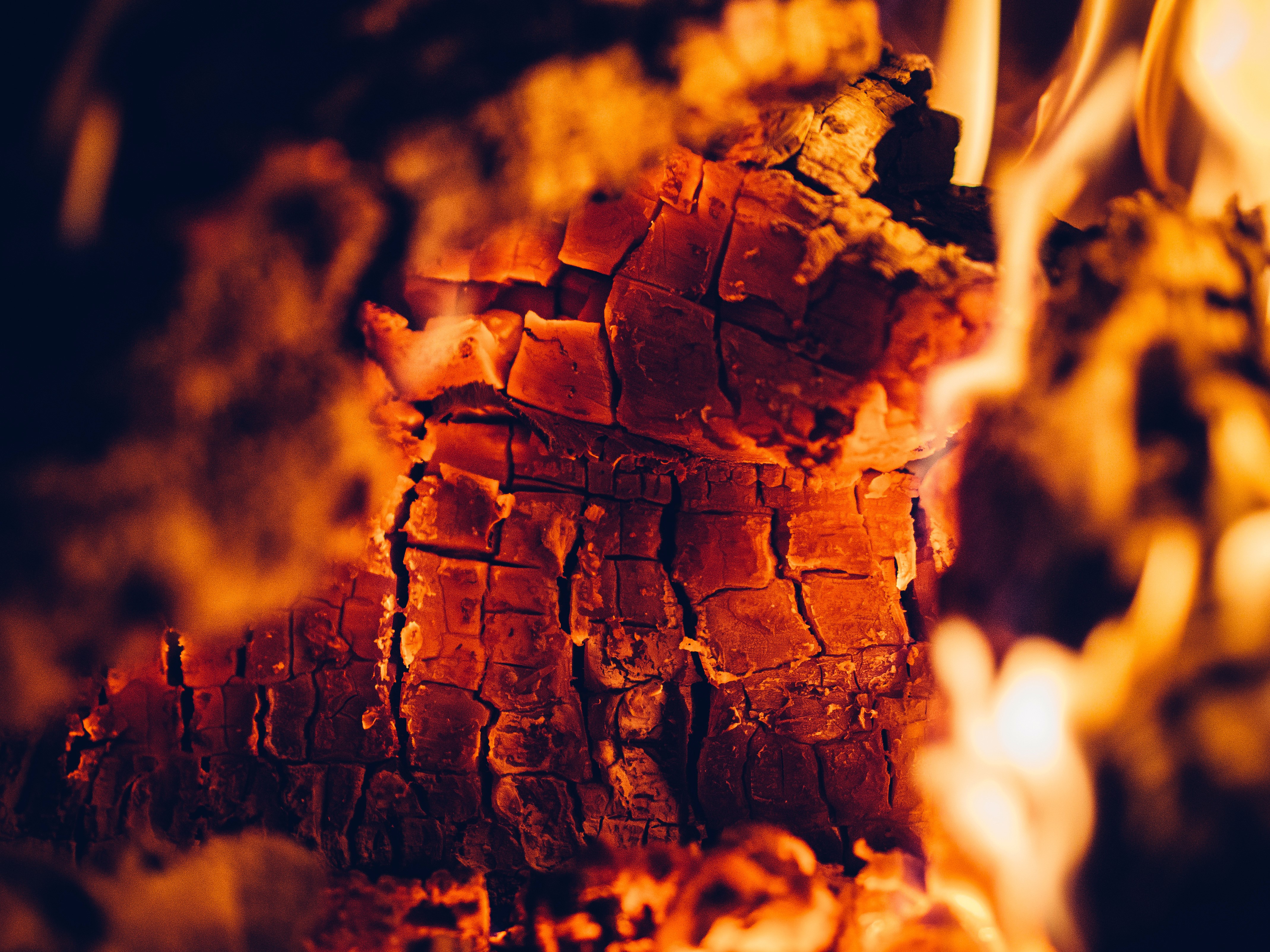 They have as king over them the angel of the bottomless pit. His name in Hebrew is Abaddon, and in Greek he is called Apollyon –Revelation 9:11

Eighty years ago, the Russian theologian, Berdyaw wrote, “It is remarkable how little people think about hell or trouble about it. This is the most striking evidence of human frivolity.”

It is a cliché of many, “I have been to hell and back.” They may reference a bad experience, or they might be speaking about attaining something they love. Then there are those who speak of something as a certainty: “it is sure as hell.” If winning is an impossibility, it will happen only “when hell freezes over.” A bad experience “hurts like hell” or if one feels like giving up: “to hell with it!” In truth, those sayings do not reflect a truth about life’s experiences. They reflect impulsive responses; usually by someone that does not know much about hell.

The headline in the local news for chapter nine could be “All Hell is Breaking Loose.” The chapter tells of fearful demons, collaboratively working with Satan, the “prince of the Abyss.” They seize upon humanity and prepare humanity for the strong delusion, and for the exultation of the Beast. The purpose is to “complete” a universal power structure.

In a period of five months, locust-scorpions attack humanity (with the exception of the believers who are sealed). It is a terrible plague. Humanity wants to die because of their suffering; however, they cannot die. Suicide then becomes the preferred exit; however, they cannot commit that. They live in agony, death not being yet possible.

If that were not enough and unrestrained army is coming (9:18). The army is 200,000,000 in number. In the formations of the time of the writing of the Book of Revelation, this army, mounted on fierce horses, is a cavalry a mile wide, and eighty-seven miles long. Let that sink in for a moment.

What are their weapons? Fire, smoke, and brimstone (a gas with a Sulphur smell). Yuck! One-third of humanity dies under this judgment attack. It is a tremendous woe.

Unbelievably, instead of repentance, sin increases in a culture of permissiveness that is the accepted norm.

Note the list of four evil practices in verse twenty-one. The verse begins with murder, the flagrant and free taking of human life. Since no age is given, can it be right to assume that any season of life is fair game? The unborn? The senior citizens? Very likely.

Next on the list are sorceries; literally meaning the use of drugs. Seems that things cannot get worse in the drug culture of our day, but it is. How many have you supported with your vote for office, that have put the almighty dollar ahead of lives? Voted for legalization of drugs.

Following these, the list includes sexual immorality, literally fornication. This is the total disregard for the marriage vows, the living together culture, the sexual immorality of same gender cohabitation and marriage. Have you seen the news that STDs are rising in our country, indeed, around the world? Such an enlightened world, it is not?

Finally, the list includes thefts. Presently, fraud, deceit, and dishonesty are the order of the day. Identity theft, hacking, phishing, spam, it goes on and on. What a safe world in which we live! Even our government steals from us and gives the proceeds to countries that will support the deep state.

My dad used to tell me that things will go along this way for some time, then it will change, it will get worse.

Notice the overruling power of God. It interweaves throughout the passage.

What a terrible time the great Day of Judgment will be! I am not trying to exaggerate its horrors, but am only trying to tell you what God’s Word says concerning that coming day of wrath. It is not my purpose to alarm you, but to warn and, if necessary, to alarm you into seeking shelter underneath the precious blood of the Lord Jesus Christ –M.R. DeHaan

If this is coming – and it is – what sort of Christian ought we be? How many do we personally know that would experience these judgments – suffer the outcomes. Do we want that to happen? How urgent is the sharing of the Gospel? What of those God crosses your path with; is it important that they also hear the Gospel? When will that really be important to us?