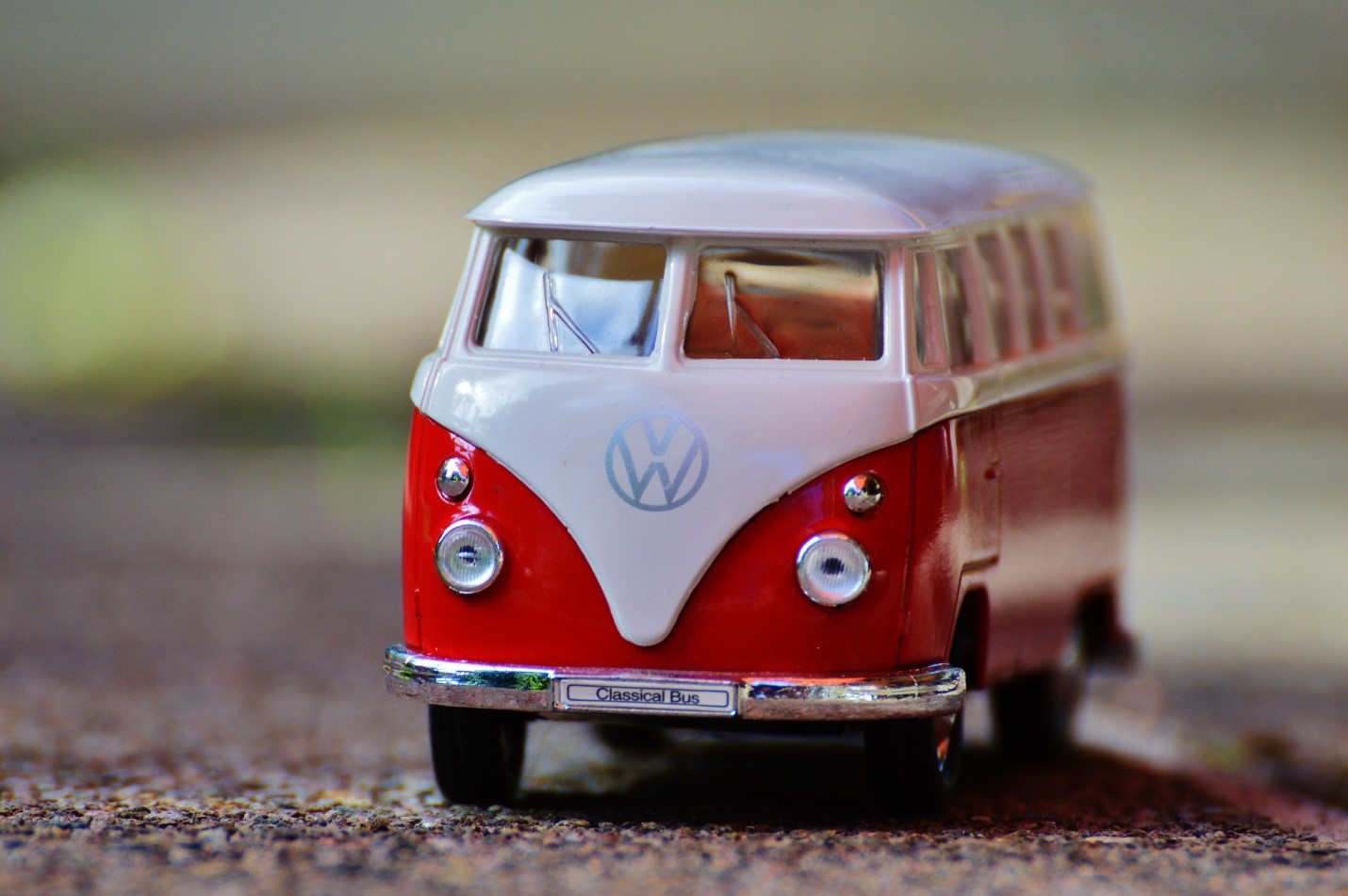 Let every person be subject to the governing authorities. For there is no authority except from God, and those that exist have been instituted by God. –Romans 13:1

I am a product of the ‘60s. I wore beachcombers, had longer hair, and could have easily climbed in a VW bus with painted flowers all over it. Bumper stickers were not in vogue then but painting signs and messages on your van were definitely in vogue. To this day, I do not put bumper stickers on my vehicles (except for the one time that I put a bumper sticker that read: I Found It!). You never know when that might change.

The popular thing in the ‘60s was to rail against the government (or anyone who attempted to have authority over us). It seems like that disease is still current. I spent some of my early college years at a “Christian” College. It is where I met my dear wife. I still have images in my mind of those days. Do you have images in yours?

Shortly after leaving that school, Donna and I married. Our college was not radical, as many of the state universities, but it was indeed not known for a biblical approach to life. It still to this day is not unmovable from the biblical values from which the college was founded. The only thing that has changed is that it is now a university.

Parents in my time were concerned regarding the stuff the colleges would instruct their children. So, they would question their child about their training at the higher schools of education. It does not seem to me that today many parents question what their children are taught; maybe because they are products of the same philosophies.

When I was attending college, we had every right to question our professors regarding the correctness of their teaching. If we were going to pay out large sums of money for our education, it was only right to have expectations of our professors. So, we asked a lot of questions.

There was a major difference between students that asked a lot of questions and the group of students that questioned every authority. The questioning of authority was actually an expression of distrust corruption—especially in Washington. They thought that to question authority was to keep it honest. Tragically these dissidents, if you will, did not bother to vote. Hippies, if we can call them that, only voted in percentages of less than 20%. Today Antifa and other rioting groups are repeating the process of the Hippies, but with a high level of violence, property damage, and breaking laws.

How different for the Bereans, who questioned what they heard (Acts 17:10-12). The Bereans tested what they heard with the Scriptures, examining them daily to see if the things were true. They are described as more noble. Would that we had many more noble among us today.

Questioning does not demand you disobey. John pens these words: I write these things to you about those who are trying to deceive you. But the anointing that you received from Him abides in you, and you have no need that anyone should teach you. But as the anointing teaches you about everything, and is true, and is no lie—just as it has taught you, abide in Him (1 John 2:26-27).

After Thanksgiving this past year, I taught our Community Group Bible Study from the Gospel of Mark. In Mark 12:13-17, the teaching centers around Christian Allegiances. That passage does not confront Paul in submitting to authority. It is a good passage to read. You will immediately recognize the passage. Jesus teaches on the Christian’s earthly/temporal allegiance and the Christian’s Heavenly/eternal allegiance.

Jesus stands before us saying, Give to Caesar what is Caesar’s and to God what is God’s. We are to live our life, giving to God what belongs to Him. Are we?

The Scriptures are consistent in expectations, never opposed to themselves.