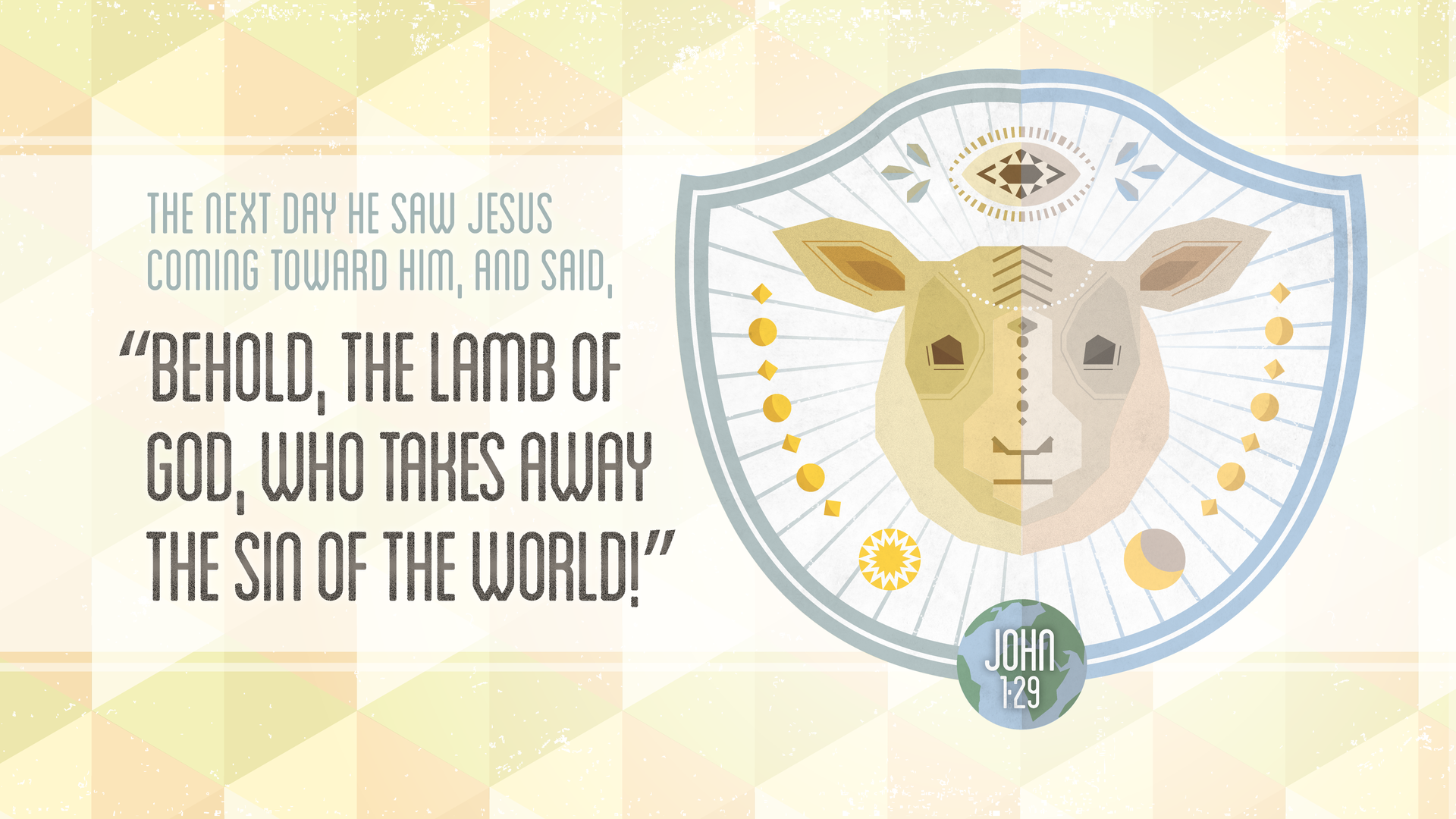 And I, when I am lifted up from the earth, will draw all people to myself. He said this to show by what kind of death He was going to die. –John 12:32-33

We are living in a world in which many rise to take on the position of a ruler. Historically, we find that these “leaders” are not very successful. While they inspired the populous with their charisma, the “herd” that followed did not count the costs.

One such man was Napoleon Bonaparte. He became the Emperor of France. He had charm and he was brilliant. He held the “herd” spellbound; they followed him openly. It all faded when he was evicted from a country he conquered.

Christ, however, has a draw that has never been diminished. He chases, with love, grace, and mercy all whom He died for. He chases them as He now lives, forever having victory over death. We are, at this point, well over 2000 years from His sacrificial death, and His rise from the dead.

Every day, there are men, women, and young people giving their hearts to the risen Christ. Daily. His power has never diminished. Jamieson, Fausset, and Brown declare in their Commentary on the Whole Bible:

Truly, the death of the Cross, in all its significance, revealed in the light, and borne in upon the heart, by the power of the Holy Spirit, possesses an attraction over the wide world, to civilized and savage, learned and illiterate alike, which breaks down all opposition, assimilates all to itself, and forms of the most heterogeneous and discordant materials a kingdom of surpassing glory, whose uniting principle is adoring subjection to Him that love them.

There are two notable verses that proceed with the verse above. 1) Sir, we wish to see Jesus, and 2) unless a grain of wheat falls into the earth and dies, it remains alone; but if it dies, it bears much fruit (12:21b, 24).

The first verse draws us to contemplate the intent. Is it just curiosity? Or is it a question with intent; that the desire is to follow Him? The second verse draws us to contemplate how a seed functions. We place a dried-out seed into the dirt. Throw some water on it and expect something, without consideration of the process. Life springs out of death. A spiritually dead person comes to life when that life comes to the Savior. One who does not do that is like a seed that rots in the soil, never coming to life. That seed remains dead

While many noted rulers used the term “I”—Jesus uses the term differently; He expresses it as I am. I am the Christ of the Cross! I am the One who says the same things that My Father says! His voice is not offensive, except to those who want to rule. Rule over others. Rule over self. Rule over God. Rule over their own accountability.

I and I alone am! I am the great I am! Our “I” is often repulsive. Points to our egotism. With Christ it is different. When His Word leaves His lips it is authoritative. It is powerful. His Word is powerful because of who He is. As it is with the Father and the Holy Spirit, the Word is full of Deity, the only Great God—Father, Son, and Holy Spirit.

There will be two thieves—one on each side of Christ—hanging on crosses. They too are lifted up. However, they have no power; they are not able to save themselves. Only the man in the middle has that power.

I heard a clip of Alistair Begg preaching. He spoke of a man who went to heaven. He was asked why he was there. He was asked if he understood all those academic words people use—the ones trained in religion.

No, he said. I do not understand those words. Then why are you here? “The man on the middle cross said I could come.”

That is the same question the King of kings asks today. He is still chasing. He is still loving each person who has been created. Is that important to you?

Jesus still has the same message. You can come! The One on the middle cross, right up to the time of His sacrificial death, said you can come. If you have not yet come, will you?

He died for you so that you might not perish into eternal death. His great desire is that you will not perish but come to Him.

He says that you can come.