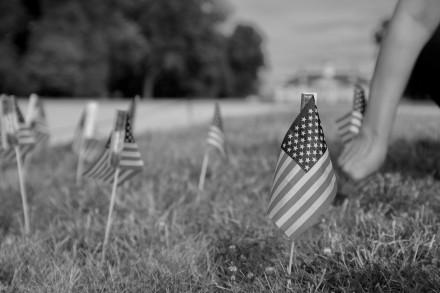 Truly, I say to you, wherever this Gospel is proclaimed in the whole world, what she has done will also be told, in memory of her. –Matthew 26:13

An excerpt from Soldiers only Cry when We’re Alone (words are just as written):

We do hear from Jim [Harvey’s brother], very busy in the third army and South of Berlin.

Harvey, are you doing as I’m doing? MY prayers had not wholly ben answered but not for one second have I faltered in my faith in our God and Comforter. He has given me much strength and whatever is his will is alright with me.

It was hard to take, very hard, but I looked To God and prayed for strength that my faith in him be stronger than before and go on praying for the safety of You and Jim. . ..

The telegram April 28th saying it happened April 16th and know that in time I will know more about it. . .. [their brother, Howard was killed in combat on April 16th]. Grasp whatever consolation you can or I for he has now reached Heaven. . .. Someday, we shall all meet there. Amen.

The price paid for our freedom has been costly. Many soldiers perished in WWII. Strange that the largest percentage of folks living in our country think of Memorial Day as just another long holiday weekend. Many do not even fly the United States flag. Have no plans to honor the memories of those who sacrificed their lives for us. I hope I never get that hardened toward our history; toward those who fought.

The Whitmore family sacrificed. In my own family, two sons have served. Additionally, my brother, Eugene, flew U-2’s in the Air Force. He was murdered in Canada while on assignment with the CIA. My brother, Stan, served in the Navy off the coast of Cambodia during the Vietnam war. Wars have touched our families’ lives. Memorial Day causes our hearts and minds to pause and rehearse the cost of lives given for us.

Thank you to each of you that have served our country. You are appreciated. We honor you this weekend.

There is another who has served all of us. His name is Jesus. He served with a sacrificial life, freely given for every person that has ever existed and will exist. He died. On a rugged cross. Giving His body as a substitute for our sin. He was buried. On the third day, He was resurrected and defeated death. Death has no sting for the believer.

Did you read the lines of Donna’s grandmother’s letter? Where was her faith? How did prayer and faith play out in her life as she lost one of her dear sons? Do you have any idea of the sacrifice of a family that had three sons serving in the war at the same time? Do you sense the value of life? Do you sense the value of sacrifice? It is real. They were not on a holiday or a vacation. They were not eating bar-b-que. They were in the trenches for you and me. I copied the letter just as it was written. Did you feel the impact in your heart?

Praise the Lord for His great gift provided for us. War never removes the salvation Christ has brought to the world. He is still chasing folks with His love, grace, and mercy. His desire is that no one will perish, but that all will come to faith in the Lord Jesus.

Is that not the great war on people’s lives we are engaged in? 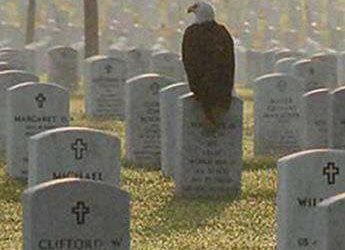 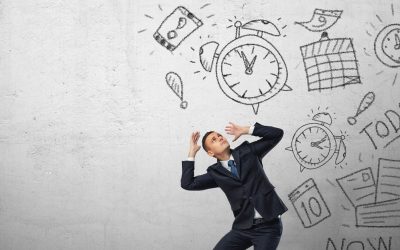