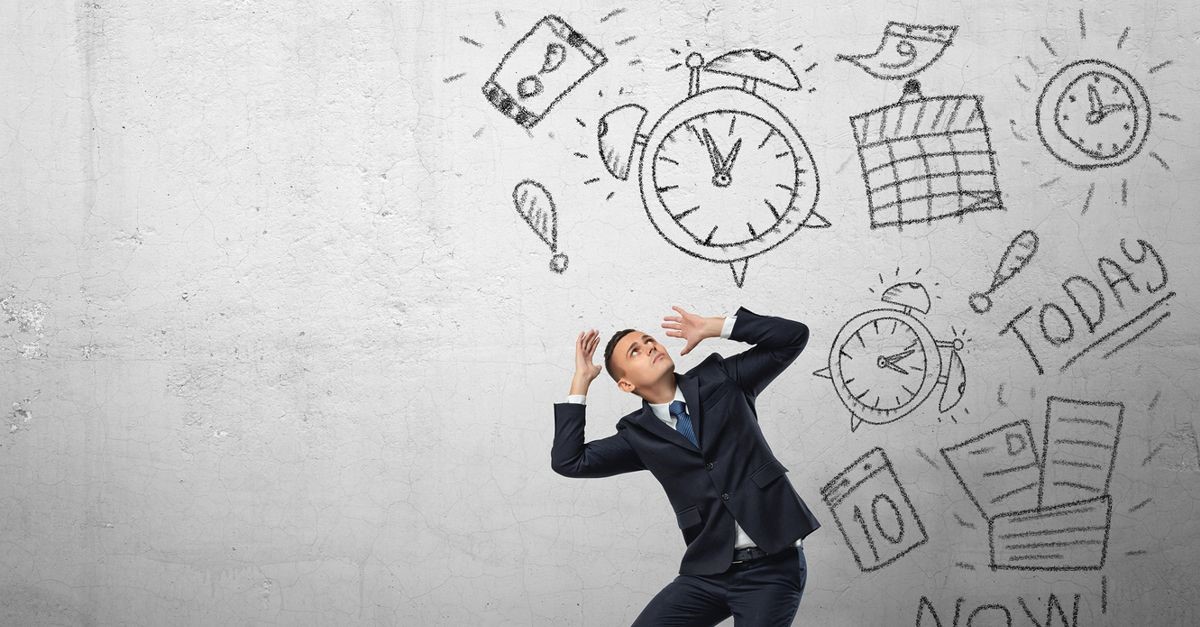 You have probably read that passage before. It is nestled among some words that have a bite. The passage exposes. Accuses. Leaves little room. People argue against it. It rises like an adder (nǣdre in Old English). Some hate the passage. The moral perverts. Fools. Idol worshippers. Liars. Haters of God. Inventors of evil. Murderers. Rioters. Gossips. These are just some of the descriptions.

The keyword is the third to last in verse 18, suppress. A fact of the word is that suppression does not work unless something is known. You cannot suppress what you do not know. Thus, all the descriptors in Romans 1:16-32 are known by perpetrators. Suppression is intentional.

In 1988 a film debuted entitled Eight Men Out. It was a dramatization of the Black Sox scandal when the underpaid Chicago White Sox accepted bribes to deliberately lose the 1919 World Series. However, American sports lost its integrity long prior to 1919. They just did not admit it.

Have you followed sports lately? The integrity level raises crookedness to another definition. There is little in professional sports having to do with sports. It has become a “sport” of who can get the most millions. It has become a platform for activists to raise their fists at how they are treated because of their race or gender identification. All the while raking in multi-millions of dollars. And the leagues are in cahoots with the players; it is about the money. The green stuff.

But what about the common person? What if a film was made about a common person’s life? How would it be rated? If it was up to a common person’s rating system, there would be no R ratings (unless of course there was more money involved). Many common people would like their films rated G. Even a PG would carry some stigma for them.

Perhaps the bigger concern would be what the film exposed. What if the film had to tell the whole truth about you? How could you restrict who sees it? You sure do not want your kids to have access to the film—do you?

Thus, the question, then, is how much truth do I tell about myself. Enter suppression.

The Black Sox were actually players for the White Sox who took payoffs to throw the series—the World Series.

Today we live in a high-tech world; including a journalism business that suppresses that which is inconvenient to their agenda. Earlier in the new year, I read an article on the top ten misinformation news accounts of the major news networks. It was revealing. Of course, the main disclosure was to expose those who suppressed, and the why.

Suppress and then you will be exposed. And if you have co-conspirators, they will also be exposed.

[The serpent] said to the woman, “Did God actually say, ‘You shall not eat of any tree in the garden’?” And the woman said to the serpent, “We may eat of the fruit of the trees in the garden, but God said, “You shall not eat of the fruit of the tree that is in the midst of the garden, neither shall you touch it, lest you die.’” But the serpent said to the woman, “You will not surely die. For God knows that when you eat of it your eyes will be opened, and you will be like God, knowing good and evil.”

If it was a green apple, we could call Adam and Eve the Green Sox. Our film needs full exposure, not edits. Not suppression.

While we were still sinners, Christ died for you and me. 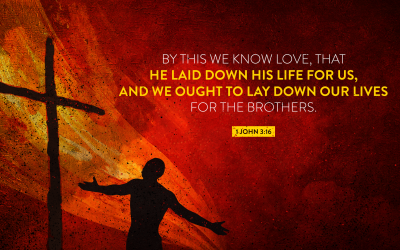 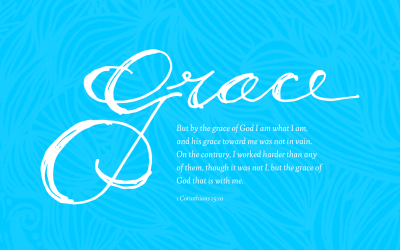