IT’S OK TO MAKE PEACE IN THE BELLY 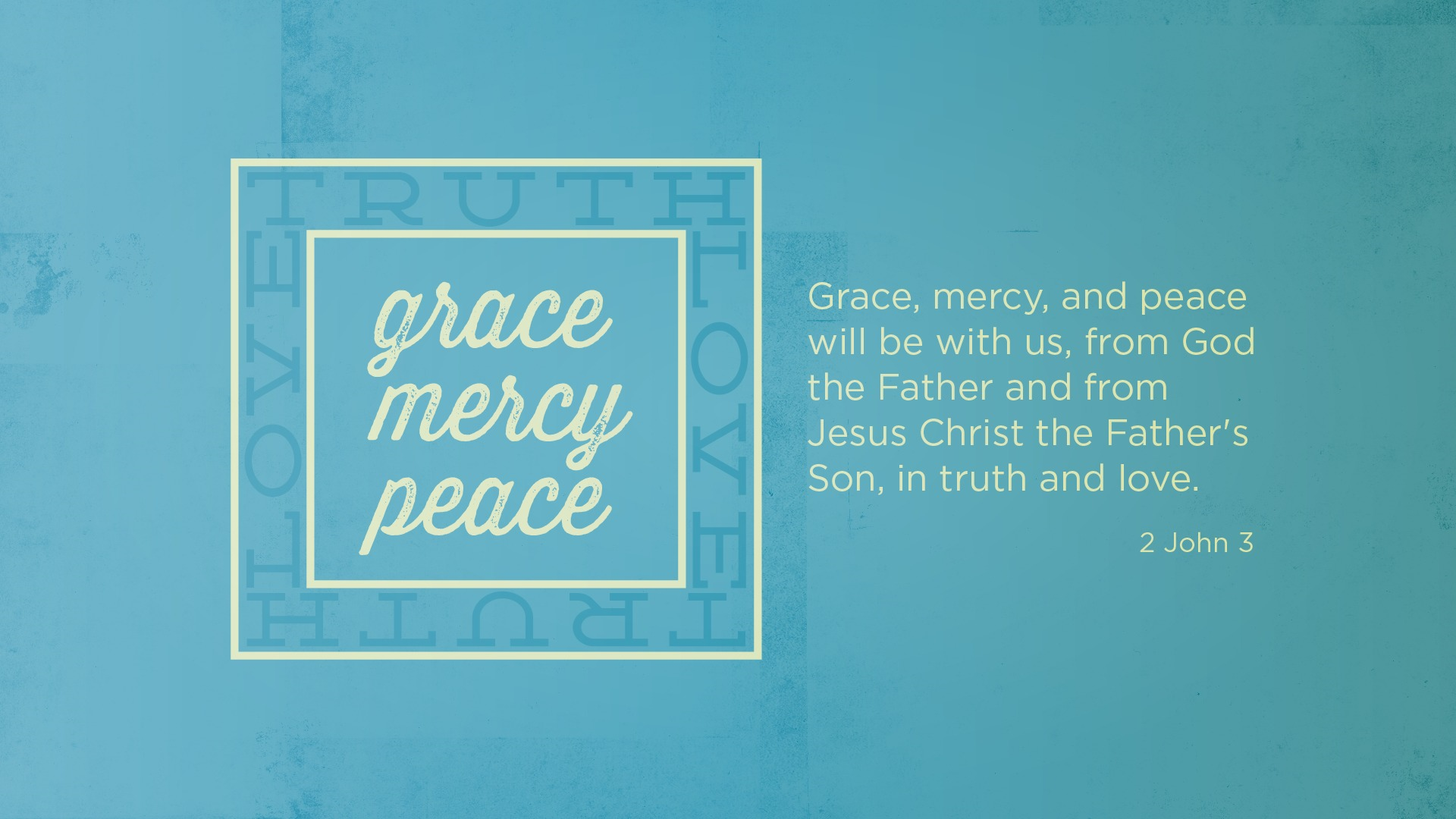 I called out to the Lord, out of my distress, and He answered me; out of the belly of Sheol I cried, and You heard my voice. –Jonah 2:2

The disobedience of those who follow God is not simply their own battle; they often involve others in a bout of peril, including the innocent. Jonah’s sin brought innocent sailors to be on the edge of drowning. The storm was beyond their expertise. They were in fear, crying out to their lifeless gods. They hurled the cargo into the raging sea; still, they remained in peril (1:5).

The sailors reflect our world leaders who, though not being godly leaders, do the best they know how to bring their citizens hope. They are most often hard-working, tough, and courageous, and use the power of their offices. Yet when great storms rage in their worlds, they flounder. They do not possess the foundations to face the storm; they reach out to anyone they think might have an answer. Thus, like the sailors, they plead to gods they do not even know. Frightened. Confused. Not able to face their conundrums.

Everybody is a leader of someone (or more someones). When we, as leaders, recognize we are attempting to tackle that which is just too immense for us, we fear being incompetent for what we are supposed to do. Should we who know the Lord surrender to our situation in life? No. We should turn to the One that is fully dependable, our great Almighty God.

That is what Jonah should have done. Instead, he impulsively wants to end his conundrum, so he requests that he be hurled into the water.

Have you, like me, ever attempted escape rather than to seek the One who has great power, grace, mercy, and love, amid your conundrums? I have asked myself why I have difficulty learning what God teaches me repeatedly. Learning is never concluded in facts, it takes application.

When Jonah was hurled into the raging sea, he was swallowed by a great fish, appointed by the Lord. We know that in the scene of the entombment in the belly of the fish, commentators speak of his being a type of Christ. A forerunner. However, not everything that occurs in the Book of Jonah is a typology of Christ. We must be familiar with the truths of what God writes. Jonah is also a type of person that tries to escape God’s tugging on their heart.

You would not think this book, and parts of its events are aimed at us, would you?

The miracle in Jonah is not that he remained in the belly of the whale for three days and three nights. The miracle is much more. He died. After those days and nights, God raises him from his grave in the whale. He is spat out, now alive following God’s intervention. An unusual event now takes place. He preaches the Gospel to Gentiles in Nineveh. Horrors. Just what he did not want to do. The Ninevites were major sinners!

By the way, there is no hint whatsoever that Jonah remained alive in the belly. Tradition carries this thinking. Instead, the biblical writers convey that Jonah died and was resurrected. Spit out. I wonder about his condition. Think of the belly acids in that fish. I wonder what his complexion was like; probably bleached white. He probably had seaweed hanging from his body. He would have been a sight to the Ninevites.

Jonah makes peace with the Lord, sort of. Remember he initially prays from the belly. In verse two we find him praying from the belly of hell (Sheol). The usage of Sheol, in its many occurrences in the Scriptures always refers to a place of the departed dead.

Let’s not wait too long to be at peace with our Lord.

It is OK to make peace with our past while in our whale bellies; it really helps when, and if we get out of our trouble! If you do not get out, the only help is sure peace with the Lord in your eternal state. —From Echoes from the Belly of a Whale, chapter 10, my latest book.

← Prev: WE SMELL Next: PURPOSED REVISIONISM →