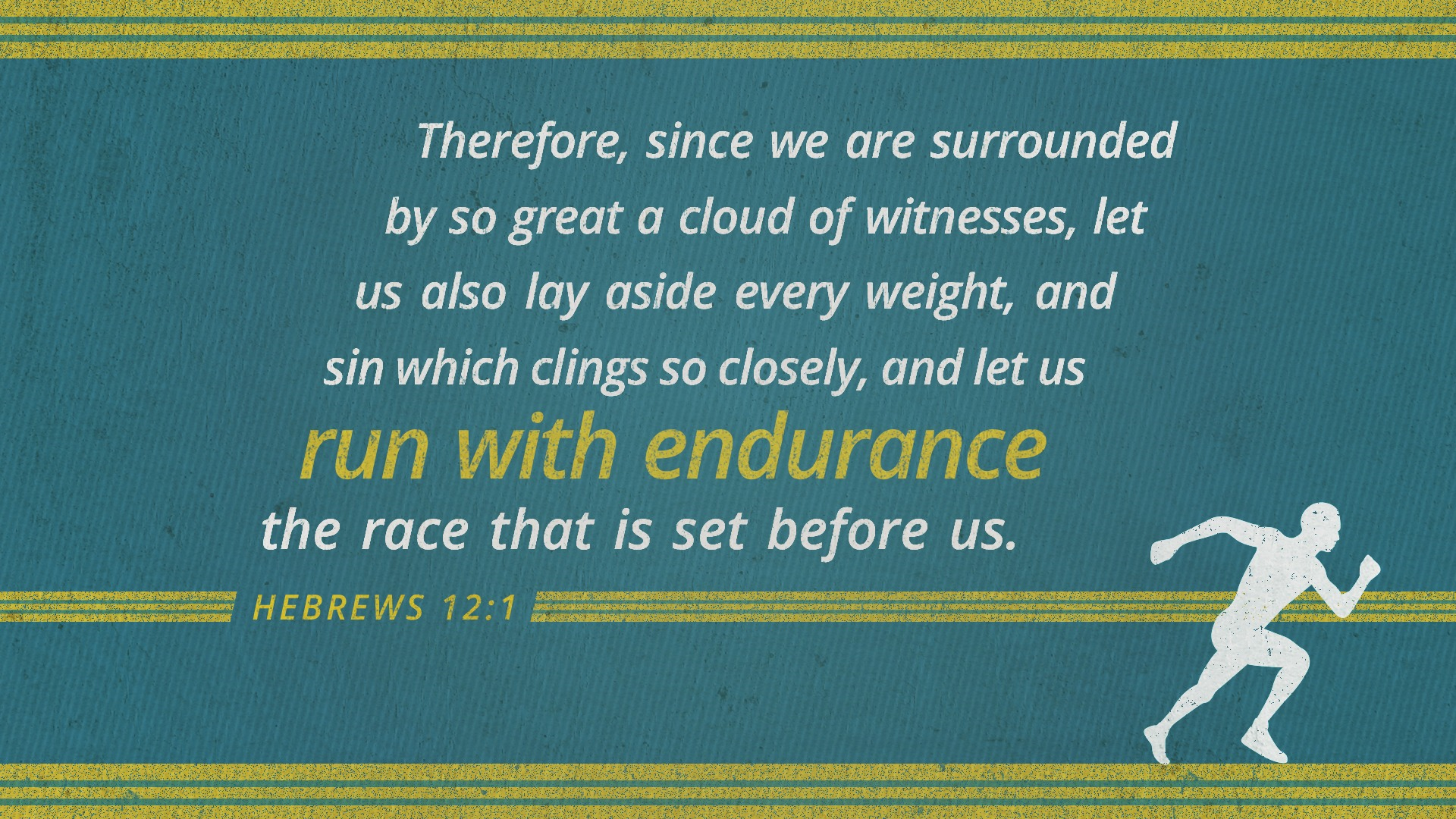 They shall teach my people the difference between the holy and the common and show them how to distinguish between the unclean and the clean. –Ezekiel 44:23

My people are destroyed for lack of knowledge; because you have rejected knowledge, I reject you from being a priest to me. And since you have forgotten the law of your God. I also will forget your children. –Hosea 4:6

Revisionism acts to make history okay with our perceptions. It is a process fraught with dangers to the mind. This week we look at an example of revisionism that captures the church in its claws, the example of Halloween.

October 31 is the most important day in the Satanic year, marking the Celtic New Year. The celebration of the end of the growing season became a festival of death. On this day the god of the Celtics was to call up the spirits of the wicked dead; those who had died during the past year. At the same time, other evil spirits would rise and go about the countryside, harassing the people. On October 31st, the Celtics expected harassment by ghosts, evil spirits, and demons. It was not a frivolous or funny holiday as celebrated today in the secular world and in the ignorant church.

The Celtics would light bonfires guiding the spirits to their town. These fires were originally intended to ward off evil spirits.  The Celtics had Satanic priests called Druids. On October 31st, the Druids went from house to house, demanding certain foods. All who refused to give were cursed. Magic and spells were used to torment the refusing people. As the Druids went about, they carried large turnips, which were hollowed out. Carved upon these turnips were demon faces, used as charms.  Each of these faces was important to the carrier. The face was representative of the demon spirit of the personal god leading and guiding the priest.

Those who practiced fortune-telling and divination found October 31st to be their most successful night.  They would call upon Satan to bless their efforts. A form of divina­tion that was popular was to put apples in a tub and bob for them. The individual first succeeding to come up with an apple without using their teeth was to have good luck during the coming year. The apples would then be peeled. The peelings would be thrown over their lover or upon an apparition [a thing that appears suddenly; a ghost or a phantom]. This was intended to bring luck to the marriage.

Interestingly, these kinds of practices were not new; they were practiced several centuries before Christ. Sacrifices were made to the gods – especially the god of death, Samhain [pronounced Sah win]. Sacrifices varied from vegetables to the offering of humans. This still con­tinues in parts of the world.

In the 8th century the Pope, to get the people to stop the festival of Samhain, came up with All Saints Day [November 1st]. He desired to steer the people away from any observance of Samhain.  On All Saints Day, there was a celebration, an honoring of the martyrs of the Roman persecutions. It did not work. [It never works to attempt to “Christianize” a pagan holiday. Holy and profane do not mix.]

In the Middle Ages, there was a great revival of Satanic practice, including witchcraft and magic that is practiced today. During this time, the belief developed that witches traveled on broomsticks to the Black Sabbath to worship Satan [on October 31st]. Spirits who came in the form of black cats guided them. The Druids worshipped cats, believing them to be reincarnated, evil people.

The festival of death survived over the centuries, despite many efforts of the church to stamp it out. Today, because of the complacency in the believing community, Christians have even joined in on the celebration, prosti­tuting proper worship of our Heavenly Father. While Satan has success in invading Christian holidays with counterfeit meanings, Halloween is different. It has always been Satanic. Satan has deluded the Christians into celebrating the day. All Saints Day has become All Hallows Day (hallow means holy or sacred). October 31st is the evening before All Hallows Day. It has come to be in the western world, All Hallows Evening.  Now it is known as Hal­loween. It is a profaning and prostituting of what is sacred. It has nothing to do with the Chris­tian faith—it never did.

Interestingly, as one looks at the celebration of Halloween today, it is celebrated in the darkness; there is always the picture of the presence of death, fear, threat, destruction, and evil. Witches, broomsticks, bats, owls, ghosts, skele­tons, monsters, and werewolves dominate the scenes. Even Christians dress up their children as demons and witches, ghouls, and monsters, sending them out into the streets in darkness to reenact the Druid’s practice of demanding food from people under the threat of tricks should they not comply with treats.

These children often carve, not a turnip, but a pumpkin showing demon faces. These are set up in windows, on porches, and around lamp posts to attract attention to this “special” night. The pumpkins are hollowed out and have candles placed in them, lighting a fire (to keep evil spir­its away as in the bonfires of the Druids?), only on the night of October 31st.

The arrival of Halloween to the United States came through Irish and Scottish immigrants. They did use turnips but found the use of pumpkins much more suitable. They brought with them the celebration of bobbing for apples, divination, fortune-telling, haunted houses, candles lit, and then calling upon the evil spirits. Séances and Ouija boards are used to promote fun and excitement. Games are played offering human sacrifices, dogs, cats, rats, chickens, and goats.

You may say: Well, we don’t take it seriously. You are making a big thing out of a silly fun night. God has never been enamored with anyone profaning His name; Satan loves this night. Christ purchased the church with His own precious blood. How could God be pleased with Christians who even decorate the church house, making them appear to be a house of horror, as children who have been entrusted to its teaching and care are tor­mented and confused in their minds? This is not a matter of pettiness, but a matter of marring our beliefs. It is a choice by the Christian of who is going to receive our honor and devotion.

← Prev: IT'S OK TO MAKE PEACE IN THE BELLY Next: COMING UP →